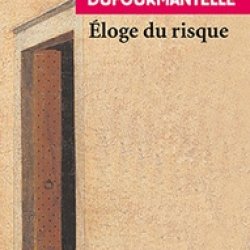 White River Burning (Dave Gurney Series #6) by John Verdon “It’s always a pleasure to watch a keen mind absorbed in a difficult puzzle, which is how Dave Gurney distinguishes himself in John Verdon’s tricky whodunits.” —The New York Times

Tensions have been running high in White River as it approaches the anniversary of a fatal shooting of a black motorist by a local police officer. The racially polarized city is on edge, confronted with angry demonstrations, arson, and looting. In the midst of the turmoil, a White River police officer is shot dead by an unknown sniper. As the town spirals out of control, local authorities approach Dave Gurney to conduct an independent investigation of the shooting.

The situation in White River becomes truly explosive as more killings occur in what appears to be an escalating sequence of retaliations. But when Gurney questions the true nature of all this bloodshed, and zeroes in on peculiar aspects of the individual murders, his involvement is suddenly terminated. Obsessed with evidence that doesn’t support the official version of events, Gurney cannot let go of the case. Despite intense opposition from the police, as well as from dangerous fanatics lurking in the shadows, he begins to uncover an astonishing structure of deception—learning that nothing in White River is what it seems to be.

White River Burning is the most provocative and timely book yet by the author hailed by The New York Times as “masterly.” 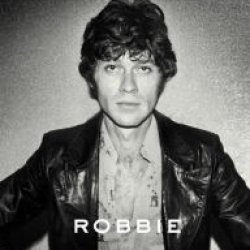 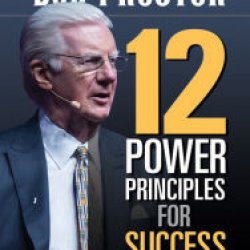 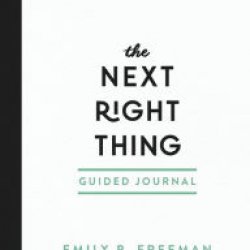 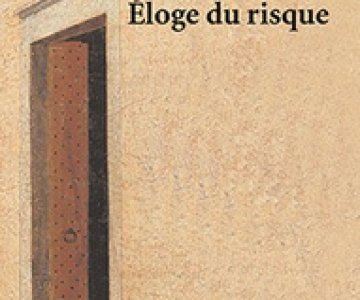